Create an Account - Increase your productivity, customize your experience, and engage in information you care about.

The Findlay Township Police Department was formed circa 1961 in order to provide police protection to what, at the time, was a very large rural area. The township consisted of large open areas, coal mines and farmland in 32.8 square miles. Today, the township contains the Pittsburgh International Airport, an RIDC Business Park, 2 other business parks (Clinton Commerce Park and the Findlay Industrial Park), numerous housing plans and apartments, and 4 state of the art hotels. 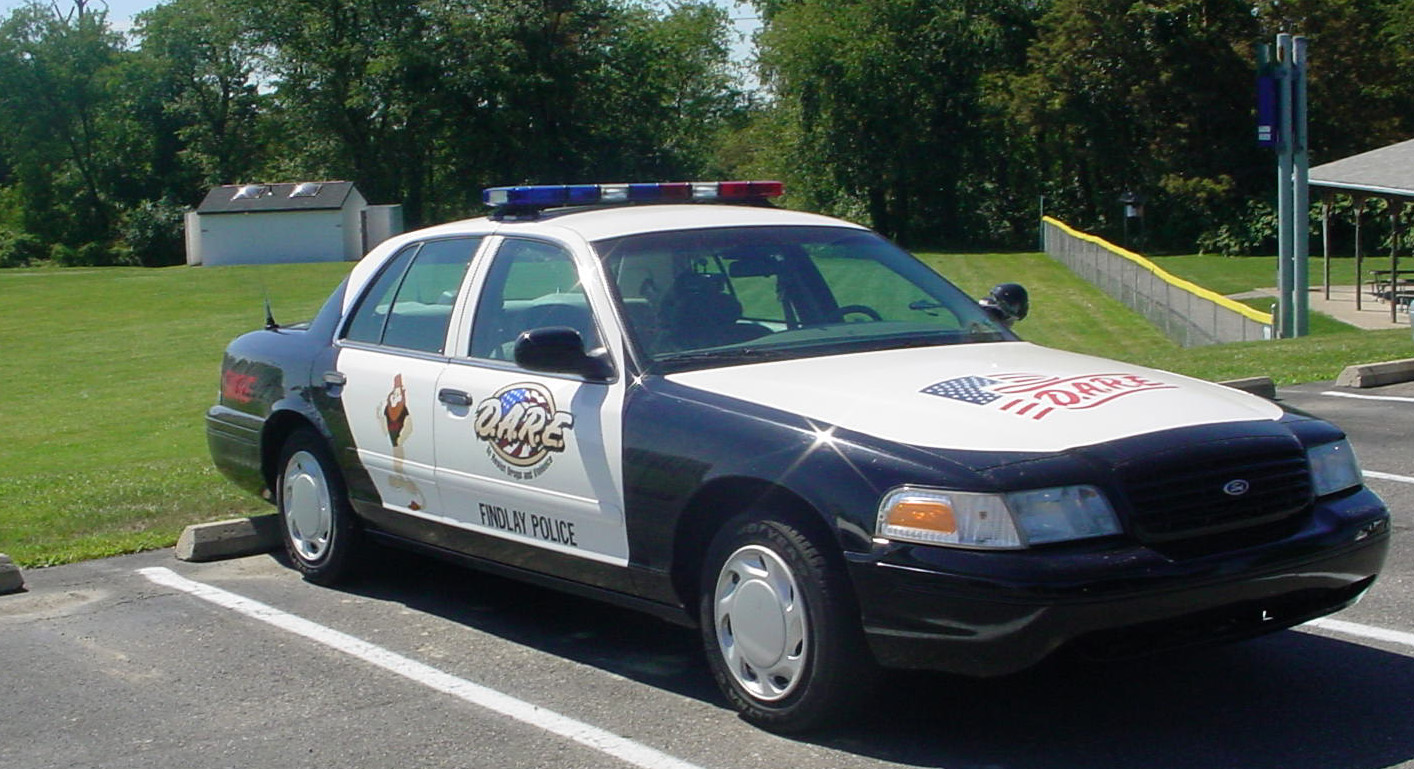 New Chief of Police
In 2008 Chief Wilks retired and Captain Jesse J. Lesko, Jr. was appointed as the new Chief of Police, who currently serves in that position. The department currently employs a K-9 officer and Axel, a trained narcotics and tracking dog, a Detective, a Crash Reconstructionist, a School Resource Officer, 2 certified Commercial Motor Vehicle Inspectors, an officer certified to perform forensic computer analyses and an officer specifically assigned to work with the Drug Enforcement Administration as a Task Force Officer at the Pittsburgh International Airport.

It currently houses it and the township administration offices. In 1989 the police department outgrew their offices and it was relocated to its current location at the western end of the municipal building.

New Technology
The police department has seen tremendous growth and development over the years. This transition involved propane powered police units with a police radio and siren to modern mobile offices with camera systems, digital radios, LED lighting and laptop computers. Since the early 1980s, the department's transition included receiving national recognition in 1993 with its 1st
CALEA (Commission on Accreditation for Law Enforcement Agencies) accreditation award. Since then, the department has been recognized in the region as a progressive small police agency. In 2003 the agency received the Pennsylvania Law Enforcement Accreditation Commission (PLEAC) recognition and has since been active as a State of Pennsylvania accredited agency.
Stay Informed
Pay Online (FTMA Only)
Parks & Facilities
Events
Forms & Applications
[]