The Mission of the Findlay Township Police Department is to provide leadership, promote individual responsibility, and maintain peace and order through high quality police services that are responsive to the needs of the community. We are committed to improving our community’s quality of life through crime prevention, public safety, and developing partnerships with our citizens and school administrators to educate, prevent and reduce crime in our township. We strive to provide police services that are fair, professional, transparent and respectful of the dignity of all individuals. We shall always treat other persons as we would expect to be treated or how we would want our loved ones to be treated under similar circumstances. 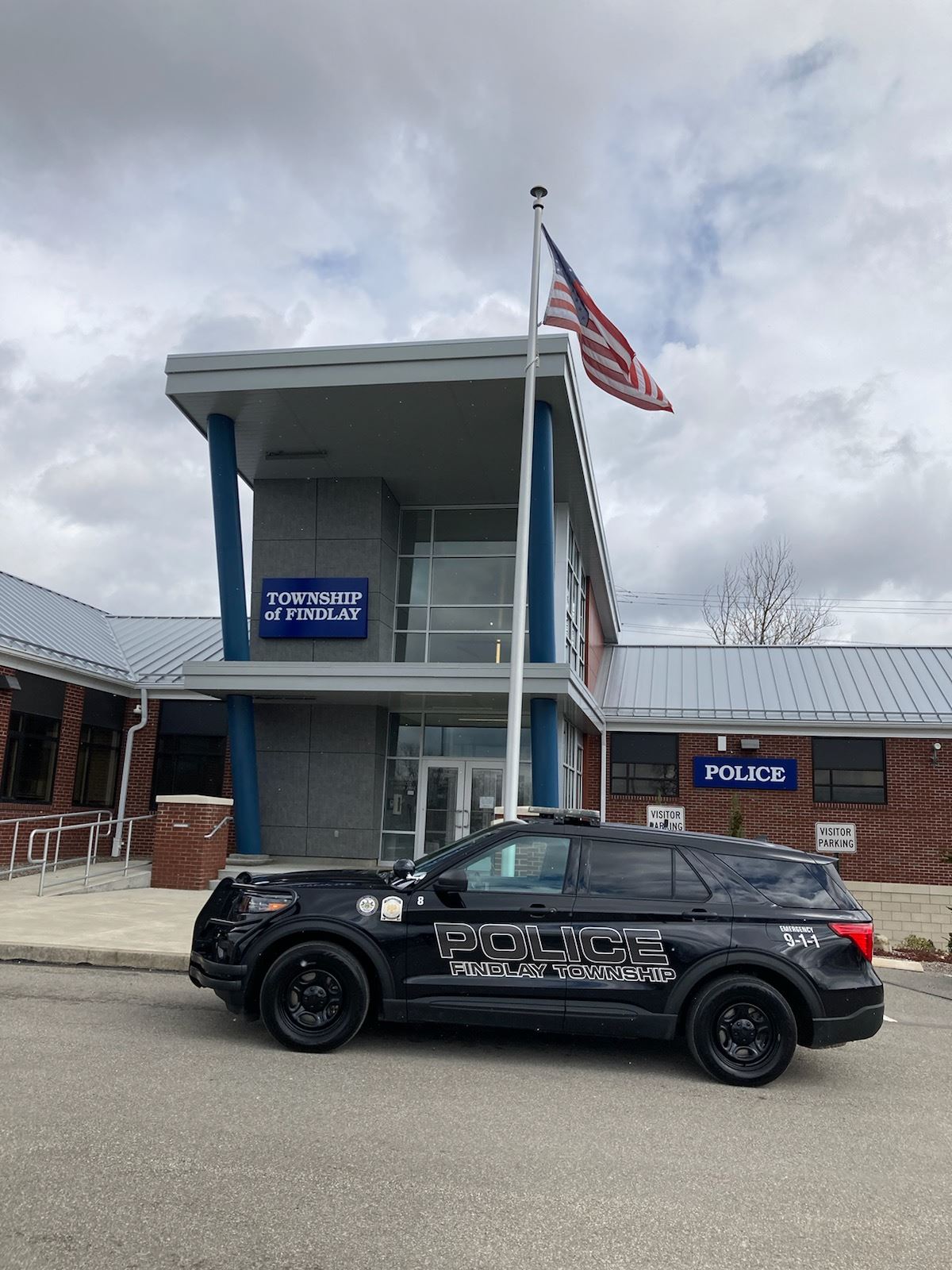 The Findlay Township Police Department is led by Chief John Hart, and consists of 19 full-time officers and 8 full-time dispatchers.

The department is staffed 24 hours a day, and, in addition to basic patrol and emergency response, the officers serve in several additional capacities, including a K-9 officer, a full-time detective and two assistant investigators, two officers trained to conduct commercial truck inspections, two officers assigned to the SHACOG CIRT Team, two officers assigned to the SHACOG Support Team, and a Community Relations and DARE officer who works closely with local businesses and the West Allegheny School District.

Findlay Township became nationally accredited in 1993 by the Commission on Accreditation for Law Enforcement Agencies (CALEA), and is 1 of only 26 municipal law enforcement agencies in the United States with less than 25 members that have achieved the elite status of full national accreditation. Additionally, Findlay Township became accredited in Pennsylvania by the PA Law Enforcement Accreditation Commission (PLEAC) immediately after the establishment of a statewide program in 2003 and has continued to maintain accreditation on both the national and state levels.

Residents of Findlay Township who are in need of emergency services should call 724 695-7777 or 911. If you would like additional information on any of our programs, please feel free to call 724-695-1300. Please browse the remainder of our site which includes applications for several programs that we offer. For more information contact Officer Jamie Sacco.  For information on the Drug Take Back box now located in the lobby of the Municipal Building, click here